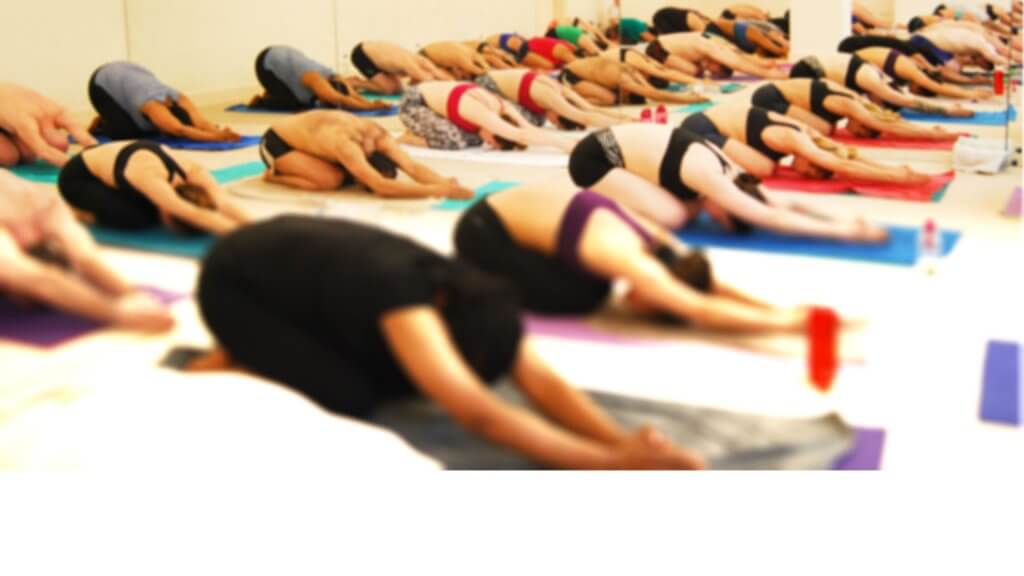 To all our students

Bikram Yoga London (“BYL”), was founded in 2009 as an independent school with a simple goal – to teach the life-changing Beginners yoga series known as Bikram yoga in an environment that is safe and welcoming to all, regardless of ability, age, ethnicity or orientation.

When we first opened, the Bikram yoga sequence was the only one we taught and practiced, so we named our school Bikram Yoga London. While in time we grew to offer additional forms of yoga from the Beginners class, we have retained our original name as it reflects the core foundation of our offering. We believe there is still no single sequence of hot yoga more effective and accessible for beginners than the original, groundbreaking 90-minute, 26 posture series.

We are an independent yoga school that has never had any financial affiliation with Bikram Choudhury (“BC”), the Beverly Hills based yoga teacher who introduced the original hot yoga series, or with any of the creators of the exercise styles we offer. BYL has never paid to BC any royalties, licensing fees or other forms of financial compensation.

In 2013, we heard about the first allegation of sexual misconduct that occurred at a Teacher Training (“TT”) led by BC. To be clear, we strongly condemn such conduct and fully and unequivocally are in support of any person who has been victim to it.

Our classes are taught by teachers who have attended various trainings around the world. Attendance to a TT often requires a letter of recommendation issued by a studio from which a trainee is applying. As a precaution, when we became aware of more details following the initial allegation towards BC, we ceased offering any letters of recommendation to candidates from our studio.

Since our founding, we have now evolved to offer a number of complementary styles of yoga, all of which we have seen continue to transform the lives of people of all ages and abilities. We have worked to earn our strong reputation as an independent school that has made a positive impact on people’s health and well-being.

We felt it important to state our position clearly and unequivocally. If you have any questions at all, please feel free to email them to us at [email protected]

Sign up to our newsletter to receive personalised special offers.