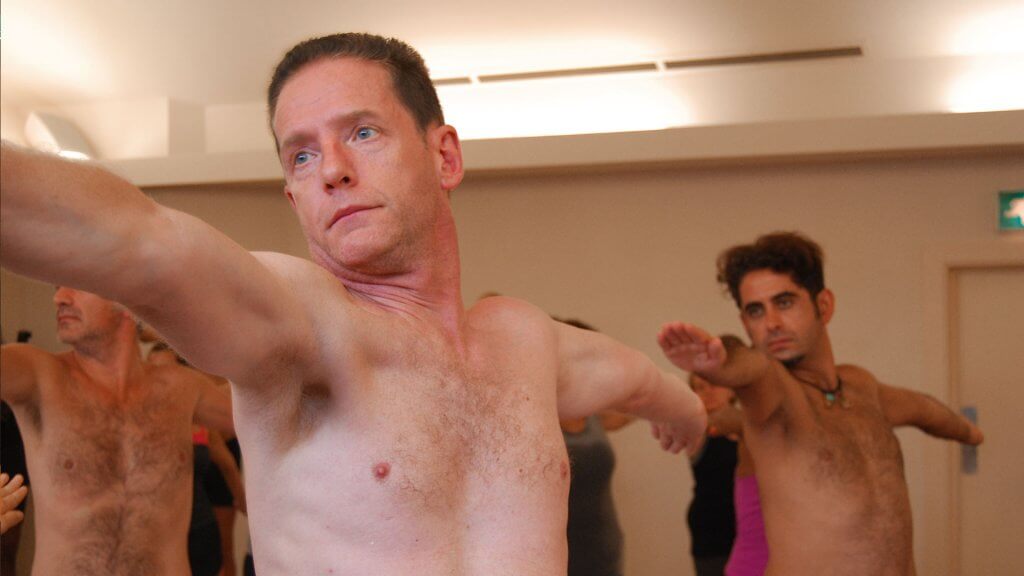 On Tuesday 28 June 2016, at the age of 53, I completed my 1,000th Bikram yoga session at the Canary Wharf studio. I took up Bikram yoga roughly at the age of 48 as I had been told it would be good for my longterm knee injury.

I was increasingly feeling pain dating back to when I dislocated my kneecap in a rugby tackle aged 17. I also thought that the numerous health benefits from repeatedly doing Bikram’s 26 postures in 40 degrees over 90 minutes might help me recover from a serious liver issue that my doctor had recently informed me of. 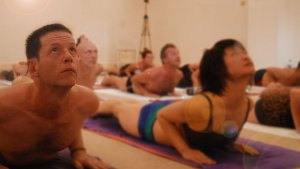 Despite being so stiff and old, I got the Bikram bug and thanks to some great teachers and some supportive fellow yoga practitioners, I set my intention to do 5-7 classes per week, which I maintained for the next three years or more. At one point I did 100 classes in 100 days, culminating in a charity event doing 5 classes in one day that helped to raise over £6,000 for the Action On Poverty in a major fundraise that BYL had organised.

I have met lots of wonderful inspiring people, been taught by the best of the best of teachers (including some world champions) and had some great times in and around the Bikram Yoga London studios in Canary Wharf. 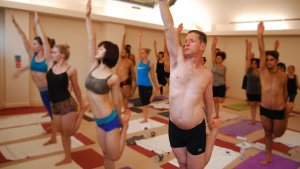 My knee problem is well and truly a thing of the past now and since about a year ago, my liver doctor has been advising his patients to do Bikram yoga as he was so blown away by the positive results it has caused in me!

Do not get me wrong. Bikram yoga is a tough pursuit to take up. They say that “if it seems to be getting easier, then you’re not doing it right”!

But, as a non-resistant practise delivering so many undeniable health and spiritual benefits, my Bikram bug is not deminishing. I look forward to another 1,000 classes as there are still so many good times ahead and so much to learn. Toe stand continues to be my nemesis … but I’m working on it!

A huge thank you to all teachers and staff at BYL for helping me get my health back!

Sign up to our newsletter to receive personalised special offers.